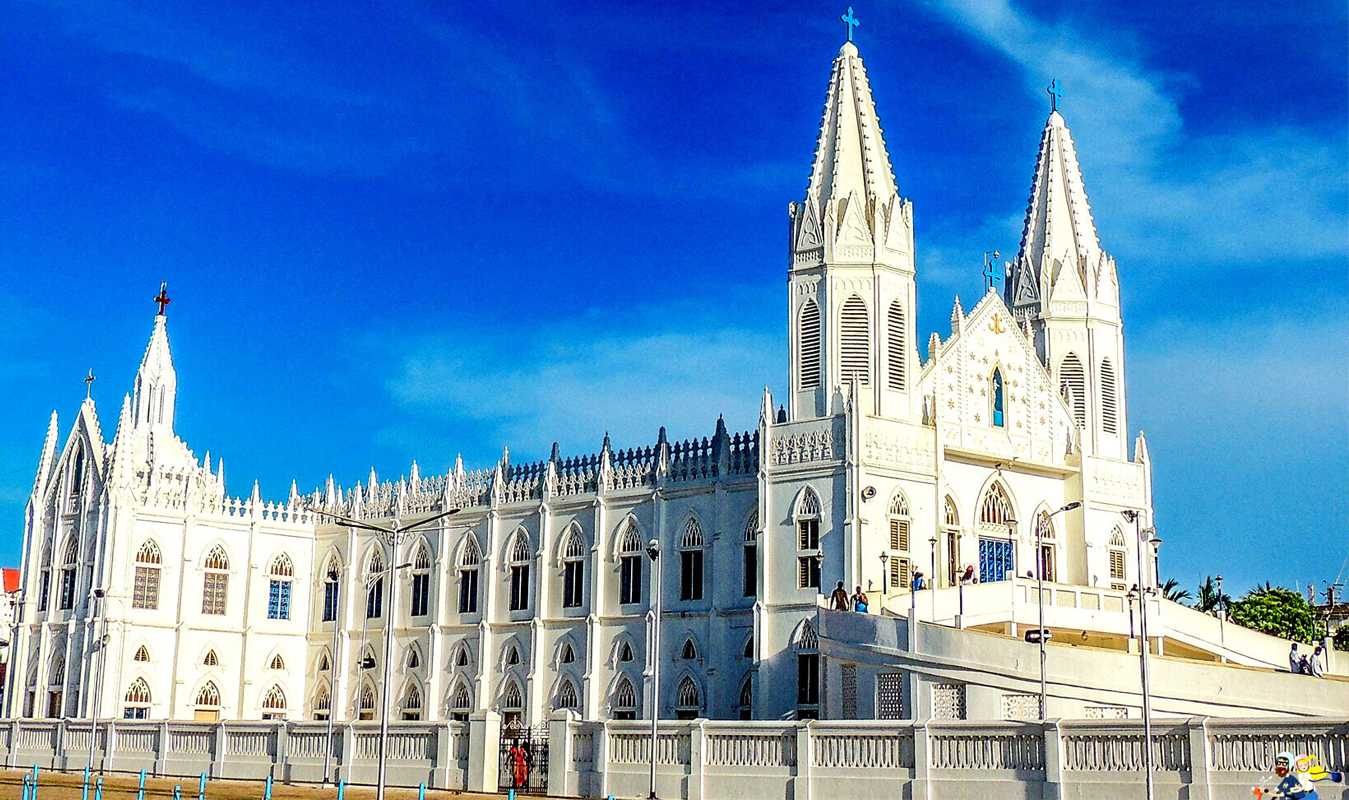 The Basilica of Our Lady of Good Health, also known as Sanctuary of Our Lady of Vailankanni, is a Marian shrine located at the small town of Velankanni in Tamil Nadu, South India. The Roman Catholic Latin Rite Basilica is dedicated to Our Lady of Good Health. Devotion to Our Lady of Good Health of Velankanni can be traced back to the mid-16th century, and is attributed to three separate miracles at the sites surrounding the Basilica: The apparition of Blessed Mary and the Christ Child to a slumbering shepherd boy, the healing of a handicapped buttermilk vendor, and the rescue of Portuguese sailors from a deadly sea storm. These accounts are mere oral lore with no written record or attested sources to support them.

Initially, only a simple and modest chapel was built by the Portuguese sailors who washed ashore safely. More than 500 years later, the nine-day festival and celebration is still observed and draws nearly 5 million pilgrims each year. The Shrine of Our Lady of Vailankanni is also known as "the Lourdes of the East" because it is one of the most frequented pilgrimage centres in India.

Our Lady’s Vision to a Shepherd Boy

The first Marian apparition is said to have occurred in May 1570, when a local shepherd boy was delivering milk to a nearby house. Along the way he met a beautiful woman holding a child, who asked for some milk for the little one. After giving her the milk, he continued on his way, and upon making the delivery discovered that the jug was now completely full of fresh, cool milk. A small shrine was built near the site where the boy encountered the woman, a location that came to be called Matha Kulam, which means Our Lady’s Pool.

Apparition of Our Lady to the Buttermilk Vendor

The second Marian apparition is said to have happened in 1597, not far from Matha Kulam. A beautiful woman with a young boy in her arms appeared to a young crippled boy selling buttermilk. The little boy asked for some buttermilk, and after he drank it, the woman asked the boy selling buttermilk to visit a gentleman in the next town and ask him to build a chapel in her honor at that location. The boy set out quickly and realized that he was no longer lame. A small thatched chapel was quickly built in honor of Our Lady of Health, called in Tamil "Arokia Matha".

The Portuguese Ship Caught In A Storm

The third incident occurred when a Portuguese ship sailing from Macao to Sri Lanka was caught in a storm in the Bay of Bengal. They invoked the help of the Blessed Virgin under her title "Star of the Sea". The storm subsided and the 150 men on board were saved. It was 8 September, the Feast of the Nativity of Mary. In thanksgiving, the sailors rebuilt the Shrine to Our Lady of Good Health, and continued to enhance it whenever their voyages brought them to the area. 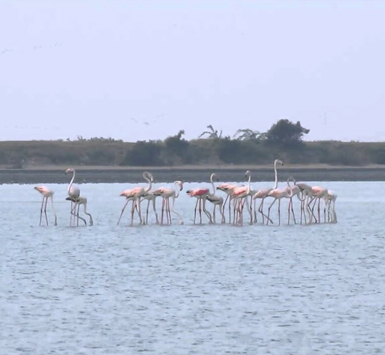 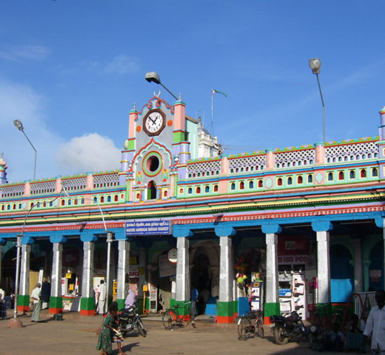 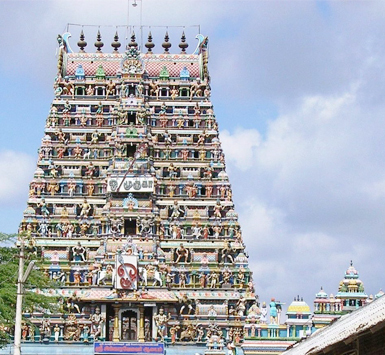 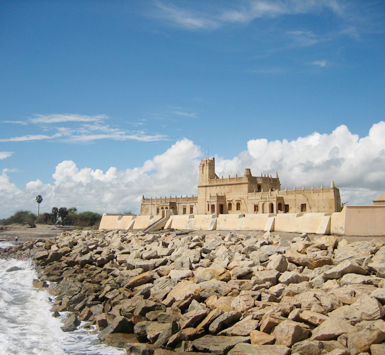 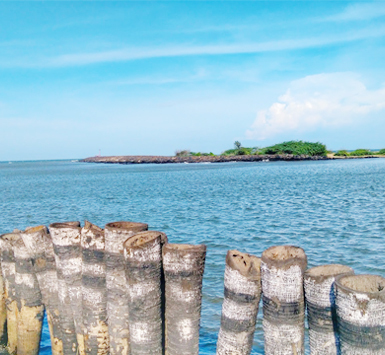 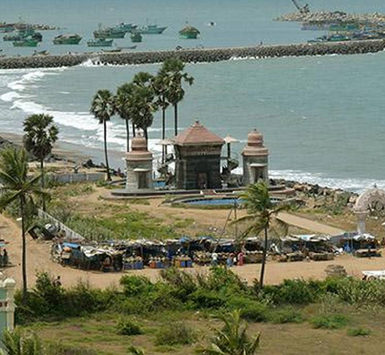 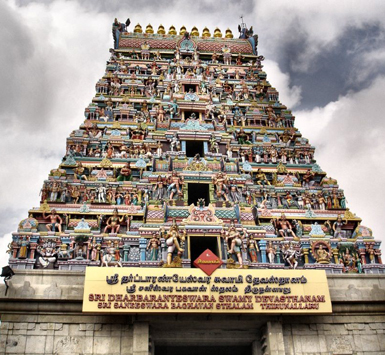 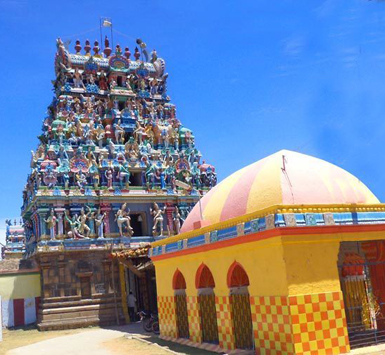